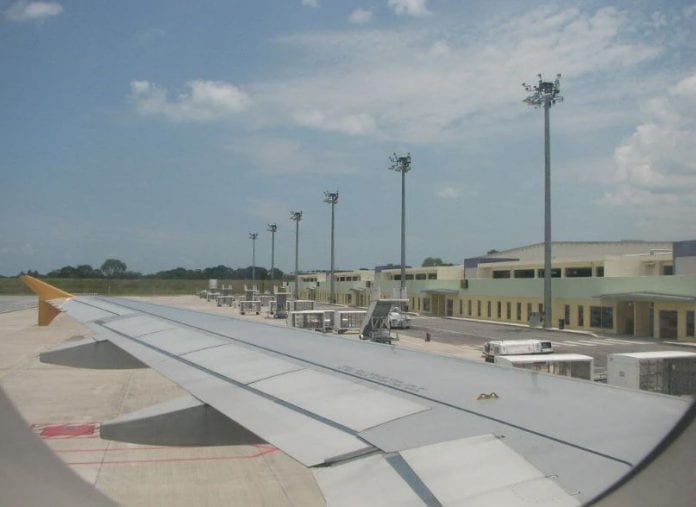 Krabi airport is planning to double its passenger handling capacity with a third terminal expected to open by October.

The move is planned alongside the reopening of Thailand to international tourists. A new runway is also being built, costing almost 942 million baht.

The Department of Aviation (DOA) says the runway is expected to be completed on time and will increase the number of planes that can help per hour from 8 to 24.

The terminal is expected to hold around 3,000 people per hour, doubling its current holding power of 1,500 people.

Along with a new terminal, officials say a new car park is being built, featuring space for 2,700 vehicles.

The DOA says it is confident that the local aviation industry will continue to recover in the months leading up to Thailand’s expected reopening, citing the rollout of the Covid-19 vaccination programme as a major contributing factor in its recovery.