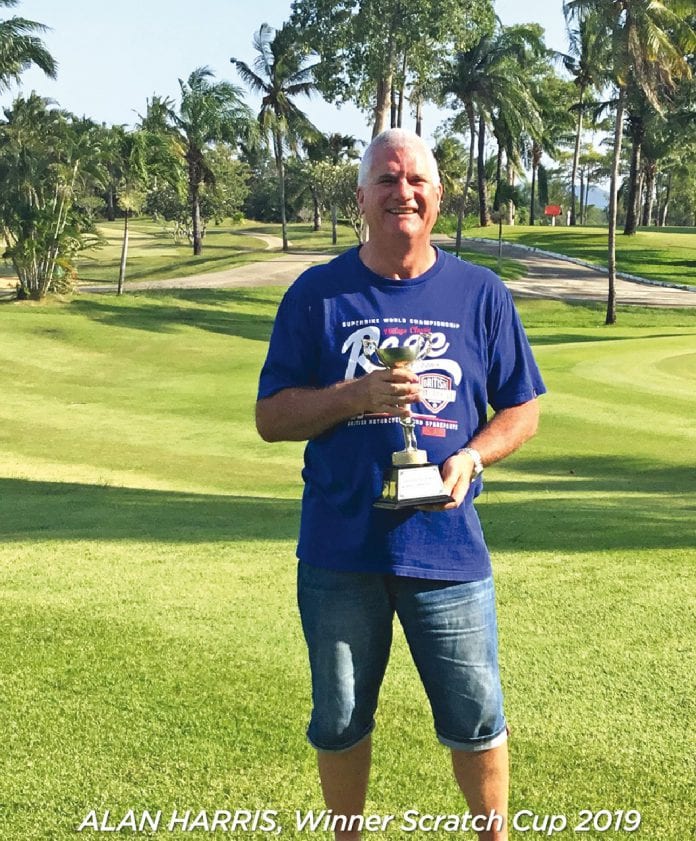 Majestic Creek’s Annual Club Championship was played on 19th and 21st November with over 30 players taking part. The Players were competing for two trophies,” The Scratch Cup”, this is the best gross score over the 2 days, which was won by David Dunn last year, who was competing to defend his crown of the best player in the club.

The other being the” Handicap Trophy,” which was won by Ayyub Mian last year, who was also competing again to defend his Trophy.

The golf course was in excellent condition with many of the players making very positive comments after completing their rounds. 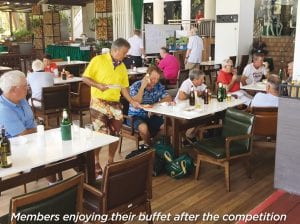 On day 1 player went out in groups of 3 players with the speed of play being excellent, all rounds being completed within 4 hours, which is excellent for a Strokeplay Championship.

Majestic Creek had 3 prizes for the Handicap Trophy and 1 prize for the Scratch Cup,  Prizes were also awarded each day  for “Nearest the pin on all par 3 holes” nearest the pin in 2 strokes on hole A2 and Longest drive on hole B16.