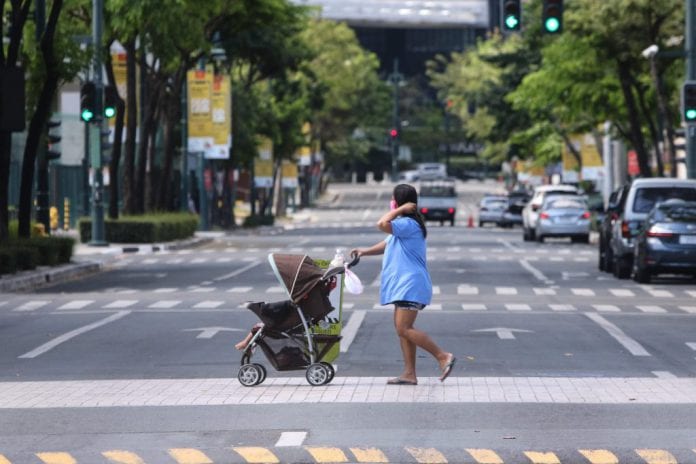 PHILIPPINES – Manila and its surrounding provinces will go through another lockdown once again starting tomorrow until August 18th. The decision comes as the country’s capital recorded a significant rise of over 100,000 cases of the Covid-19 virus.

Thai PBS World reports that President Rodrigo Duterte, is imposing the lockdown on Manila and nearby provinces of Laguna, Cavite, Rizal and Bulacan for the next 2 weeks. It is expected that some public transport services will have to be suspended, as well as many businesses in the capital.

The country’s health workers have been insisting for a new lockdown as they struggle to contain the continued rise of new cases. The country recorded 5,032 new cases yesterday – its largest daily increase. The number of confirmed cases now stands at over 103,000, with 2,059 deaths.

Currently, Philippine ranks 2nd in Southeast Asia for the highest number of virus cases after Indonesia.

The Philippines have lifted its lockdown in early June after a stern shutdown aimed to contain the virus.

Meanwhile in Australia, Melbourne city and the state of Victoria have shut its borders a few weeks ago and reimposed a 6-week lockdown following a surge of new local transmissions.