The 29-year-old took a second off the previous mark set by Sifan Hassan at the same event in 2019. Chepkoech said, “I’m so happy because I didn’t expect it.”

“It was cold and there was a lot of wind, but my pacemaker told me we can do it, let’s push it, and I managed to run right on pace. Everything was perfect.”

The 5km was recognised as a world record event in November 2017. 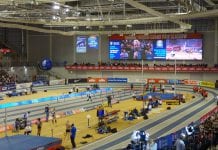 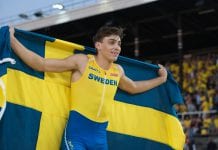