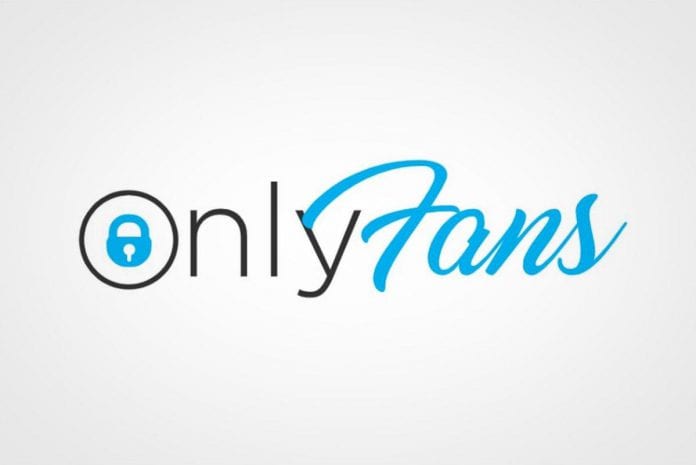 The pandemic has sent many people around the world into financial hardship, including Thai citizens — have turned to produce their own adult content on the British social media platform OnlyFans.

On this platform, a visitor must subscribe to each creator for a monthly fee in order to see their pages content.

In addition, visitors can tip the content creator directly and 80% of the tip goes directly to the recipient.

The man, who asked to remain anonymous said he decided to produce his own adult content as he has to support his family and pay off his 700,000-baht debt.

Another content creator, a 27-year-old trading coach said his company stopped paying commissions which range between 6,000-9000 baht three months before the pandemic began.

They added, OnlyFans is a controlled and closed space, content creators shouldn’t be prosecuted instead, they should be granted privacy and intellectual property right protection.

Restrictions should be eased, as age-verification is required to view the content, which is then consumed in limited circles.

lecturer at Chulalongkorn University’s Faculty of Law Natchapol Jittirat said, “According to Section 4 of the Penal Code of Thailand on Jurisdiction if it’s uploaded inside the Kingdom of Thailand, Thai courts have the power to enforce the Computer Crime Act.”

In Thailand, publishing “obscene” content online is punishable by up to five years imprisonment, a 100,000-baht fine, or both.

If they want to be safe from legal action, they will have to do it outside the Thai courts jurisdictions.

Thai golf website has 36% jump in views since borders reopen