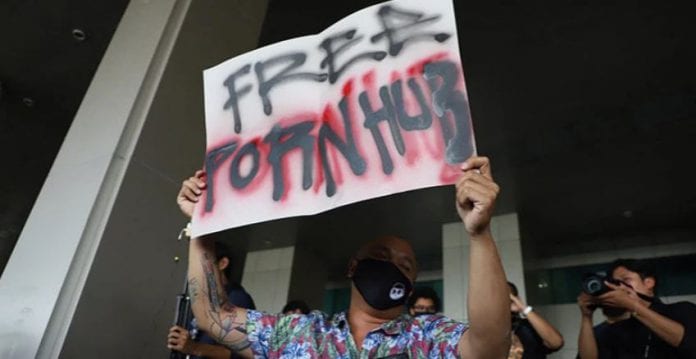 Itthipol Khunplume, Acting Minister of Digital Economy and Society and current Minister of Culture said the decision was made by the previous office holder, Buddhipongse Punnakanta.

The decision also includes keeping other popular adult website blocked as the Thai Government had labelled them to be “obscene.”

The move to ban adult content has brought protests with those disagreeing saying such sites are freedom of expression.

“I believe people who have children will understand the ministry’s decision because the website contains lots of inappropriate video.”