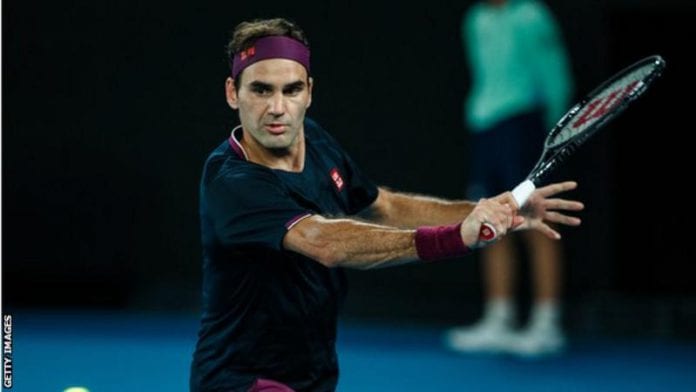 Six-time champion Roger Federer will miss the Australian Open for the first time in his career as he continues his recovery from knee surgery.

The 39-year-old Swiss, a 20-time Grand Slam winner, has not played since January because of two operations.

He hoped to return at the delayed Australian Open, which starts on 8 February in Melbourne.

“Roger ran out of time to get himself ready for the rigours of a Grand Slam,” said tournament director Craig Tiley.

Federer has played in the Australian Open 21 years in a row, but his agent said missing the tournament was “the best decision for him in the long run”.

Federer’s most recent last competitive match was a semi-final defeat by eventual champion Novak Djokovic in this year’s Australian Open.