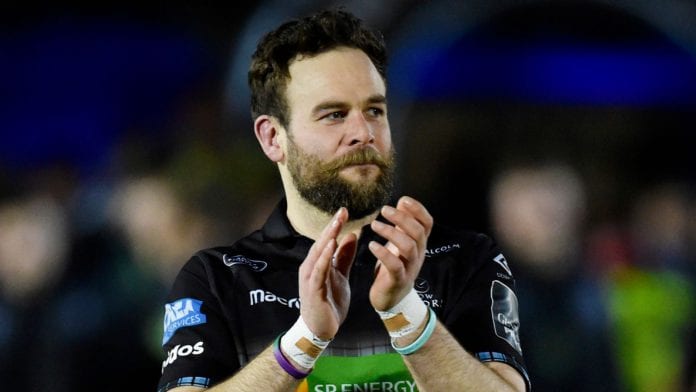 Ruaridh Jackson, Glasgow Warriors’ full-back has now quit the sport to focus on a new career in the beverage industry.

Jackson, joined Glasgow in 2006, and has also played in the English Premiership.

“I have played with some amazing clubs: Wasps, Harlequins and, of course, two stints at Glasgow Warriors, which will always hold a special place in my heart. The supporters will be one of the things I will miss most.”

“It is not the fairytale ending I may have dreamed about, but I want to say a huge thank you,” he wrote on Instagram.

“I have achieved more than I could ever have dreamed of, but it is now time to embrace a new challenge,” he added.
Jackson retired at an early age of 32 after fulfilling his childhood dream of playing rugby. 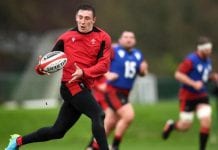 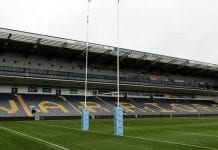 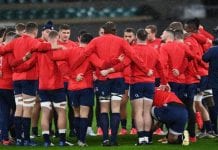