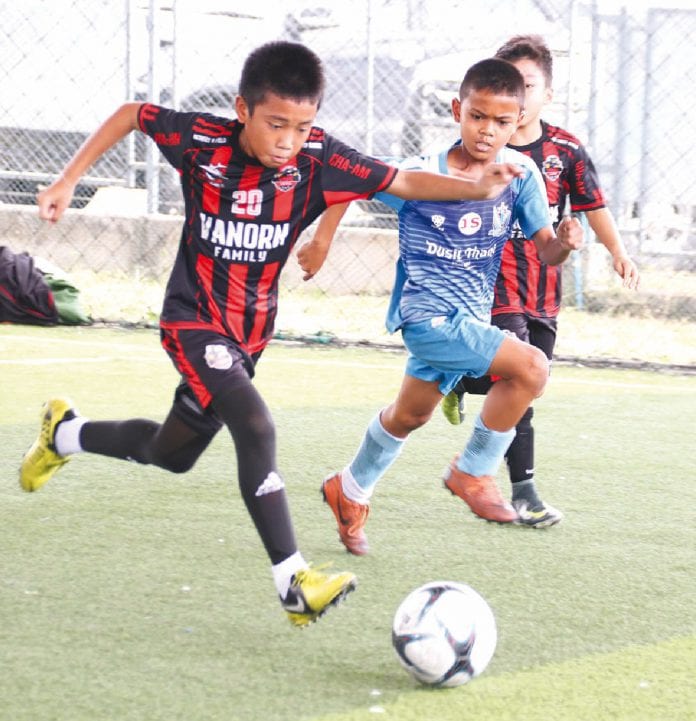 Spencers Property Services has signed up to sponsor ten youth football tournaments in Hua Hin. The deal will see ten competitions for children held over the course of the next 12 months.

The first ever SPS Mini League took place in June and featured ten Under 10 matches between five different local academies. So far there have been six of these tournaments featuring age groups from Under 10 up to Under 15 years old.

Spener Wray, General Manager of Spencers Property Services, said, “The atmosphere at these tournaments is always fun and friendly and it’s great to see local children getting the opportunity to play competitive football in this type of environment. 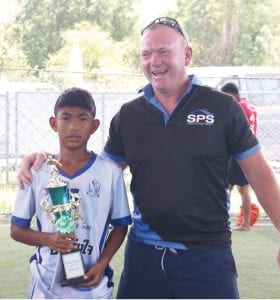 I really enjoyed seeing the first five SPS Mini Leagues and am delighted to be sponsoring another ten.” So far there have been six SPS Mini Leagues featuring ten different academies. In total there were 60 matches in 2019 and with Spencers Property Services committing to sponsor another ten tournaments there will be at least 100 more games to look forward to in 2020.

For more information about the SPS Mini League visit: www.huahinfootball.com 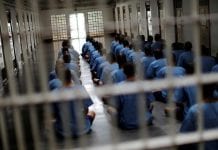