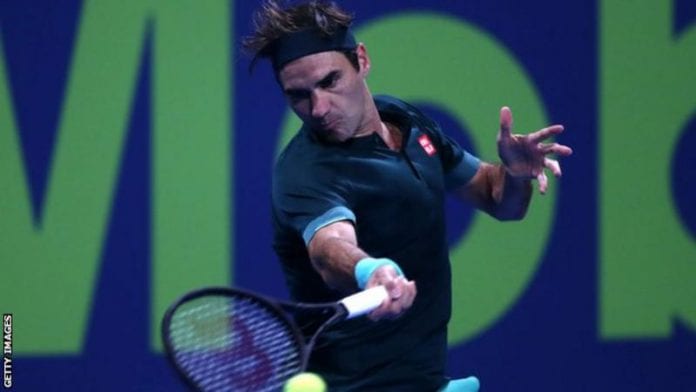 Roger Federer beat Britan’s Dan Evans on his comeback after 14 months out through injury but said he had not played pain-free.

He had not played competitively since January 2020 after two knee surgeries.

“It feels good to be back. It’s good to be standing here regardless of whether I won or lost, it’s great fun,” Federer said.

“I don’t know if it was ever completely pain-free,” he added. “You get to feel tired and you don’t if it’s the muscle.

After a tight first set, Evans won four successive points in the tie-break to lead 4-2. But Federer fought back to level the scores before taking the set with a magnificent backhand cross-court pass.

“Dan had more energy left at the end but I thought I played a good match and I’m incredibly happy with my performance,” the Swiss said. 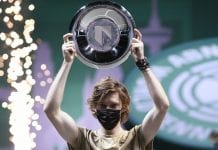 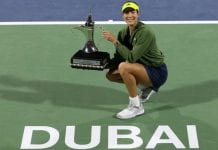 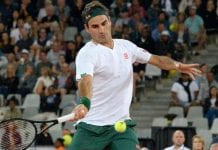 Roger Federer on returning after injury at 39