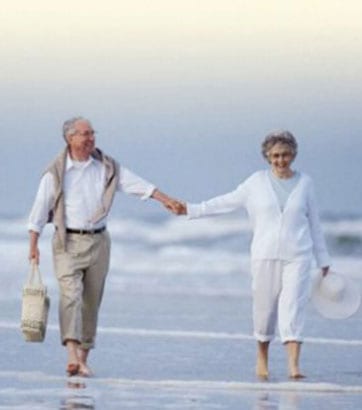 Thailand has been included in the World’s Best Places To Retire In a 2015 ranking list compiled by the International Living magazine due to its culture and low healthcare cost. International Living, a North American magazine for the retired, has continued to put Thailand on its World’s Best Places To Retire In 2015 list on its website, based on opinions from expats living in European, Asian, and American countries in the previous year.

From the list, Thailand ranks at number 10 with 84.6 Global Retirement Index score combined from buying and renting factor, benefits and discounts factor, cost of living factor, fitting in factor, entertainment and amenity factor, healthcare factor, infrastructure factor, and climate factor, which Thailand received full score on entertainment and amenity, followed by cost of living and healthcare.

The key factors that put Thailand on this position is the low healthcare cost which is high in quality, the nation’s friendly attitude of locals toward retired expats, and the low cost of living. Thailand has been ranked at number nine on this list in 2014 and has dropped to number 10 this year. Thailand and Malaysia are the only two Asian countries to be featured on this list. The complete top 10 list, sorted by the rank, are Ecuador, Panama, Mexico, Malaysia, Costa Rica, Spain, Malta, Colombia, Portugal, and Thailand.