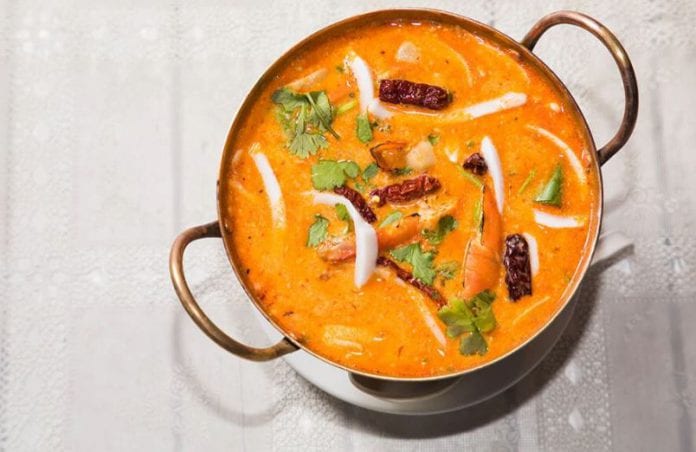 UNESCO established its Lists of Intangible Cultural Heritage with the aim of ensuring better protection of important intangible cultural heritages worldwide and the awareness of their significance.

the programme aims to draw attention to the importance of safeguarding intangible heritage, which UNESCO has identified as an essential component and as a repository of cultural diversity and of creative expression.

Traisulee Traisoranakul, the deputy government spokesperson, says the soup represents the simplicity of life among rural farming communities along the rivers and canals of central Thailand, where the cuisine is linked to the surrounding nature.

Tom yum goong is made by adding fresh shrimp to boiling water containing a mix of herbs, including kaffir lime leaves, fresh lemongrass, and fresh galangal, all of which are usually grown in back gardens in Thailand.

Traisulee says in addition to being symbolic of a simple way of life, the dish is good for you too.