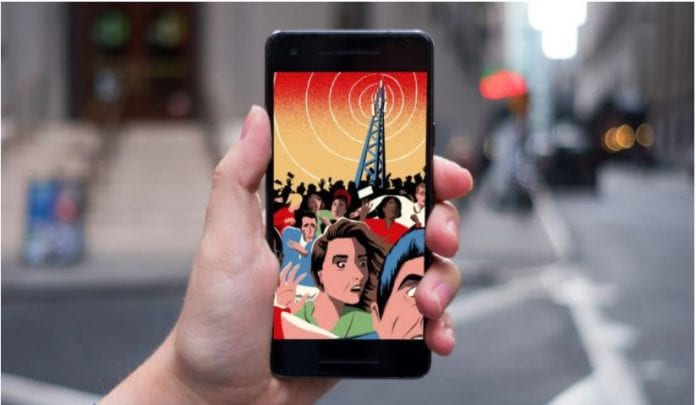 A new app named Thailand Plus for tourists has been designed to help officials trace their whereabouts more accurately once they have arrived in Thailand.

The app was created by Sompote Arhunai, the CEO of the Energy Absolute Company. He also developed the Mor Chana application.

He said the app will send information directly to the Ministry of Foreign Affairs and will work similarly to a GPS. This will include certification of entries, screening, and tracking.

The purpose of this app is to send your whereabouts to Officials during their stay in case of contracting the virus. Such accurate whereabouts will help authorities to take urgent action to prevent the spread of the virus in the areas which they have visited.

Currently, 600,000 Thais have downloaded the app. Controversy has emerged saying is an invasion of privacy. He says that their privacy will not be compromised.

The Tourism Authority of Thailand has introduced a special visa for tourists from low-risk countries, to start helping the country recover from the pandemic. They have announced that the nation will see 681 tourists arriving by next month, as they have acquired the special visas. 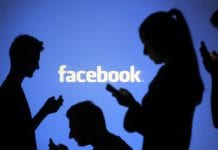 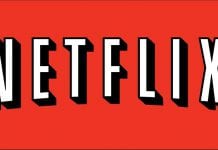 Netflix may stop allowing the sharing of passwords 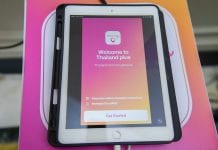 Foreigners must use Covid-19 app when travelling to Thailand