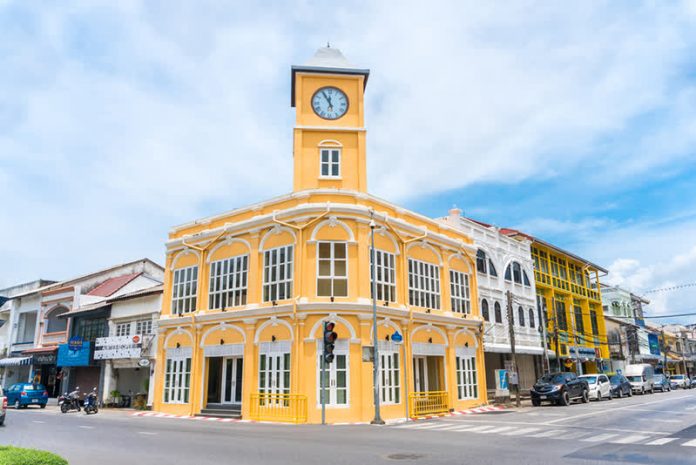 PHUKET (NNT) – Thailand’s pilot tourism reopening campaign Phuket Sandbox has already generated around 1 billion baht in cashflow since it opened last month. The island has so far welcomed around 17,000 international arrivals, while a total of 335,000 hotel night stays have been booked for the period July-September.

The government has revealed a positive outcome for the Phuket Sandbox campaign, a pilot campaign to reopen the country for vaccinated tourists, starting with the island province of Phuket.

The Center for Economic Situation Administration’s (CESA) Spokesman Thanakorn Wangboonkongchana says the government expects the campaign to see increased activity in August and September, with the target for visitors set at 100,000 persons in July-September, and a total revenue target of 8.9 billion baht in the same period.

Despite the surge of COVID-19 cases all over Thailand, the CESA spokesman said today that the Phuket Sandbox campaign must continue with constant adjustments made to address challenges. The campaign at its present stage has already helped create jobs, while preparing the attractions for the usual peak tourism season towards the end of the year.

Mr Thanakorn also called for local villagers to be good hosts to visitors, giving them a good impression while ensuring their safety.

Apart from the Phuket Sandbox, the government aims to open more areas in Thailand to vaccinated tourists in stages. Samui and the surrounding islands have already opened for vaccinated travelers with the Samui Plus campaign since 15th July. More areas including Krabi and Phang Nga are expected to open up this month, promoting the 7+7 campaign.