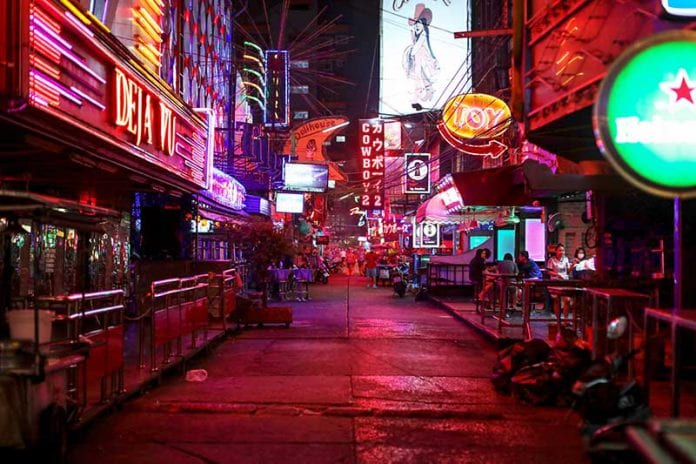 The venues will be closed from Tuesday until April 19 as they are located in three districts where some venues are linked to a new cluster of more than 100 people who tested positive for coronavirus in recent days, said Asawin Kwanmuang, governor of the Bangkok Metropolitan Administration.

“We will close entertainment venues in the three districts, while other venues where cases are found will be individually closed,” Asawin told reporters late on Monday.

The country has largely been successful in curbing the spread of the virus. Since last year it has reported 29,321 cases and 95 deaths.

On Wednesday, Thailand’s COVID-19 taskforce will consider a proposal from the public health ministry to label five provinces, including Bangkok, “red zones”.

Under the proposal, nightlife venues in the red zones would be allowed to open only until 9 p.m. and they cannot serve alcohol.