The hugely popular Ratchada night market in Bangkok is to close permanently, according to reports.

Popular with both tourists and locals alike, the ‘train night market’ had been temporarily closed due to restrictions aimed at preventing the spread of COVID-19.

However, according to reports in Thai language media, the market will close permanently, with vendors already having been told they need to vacate the site. 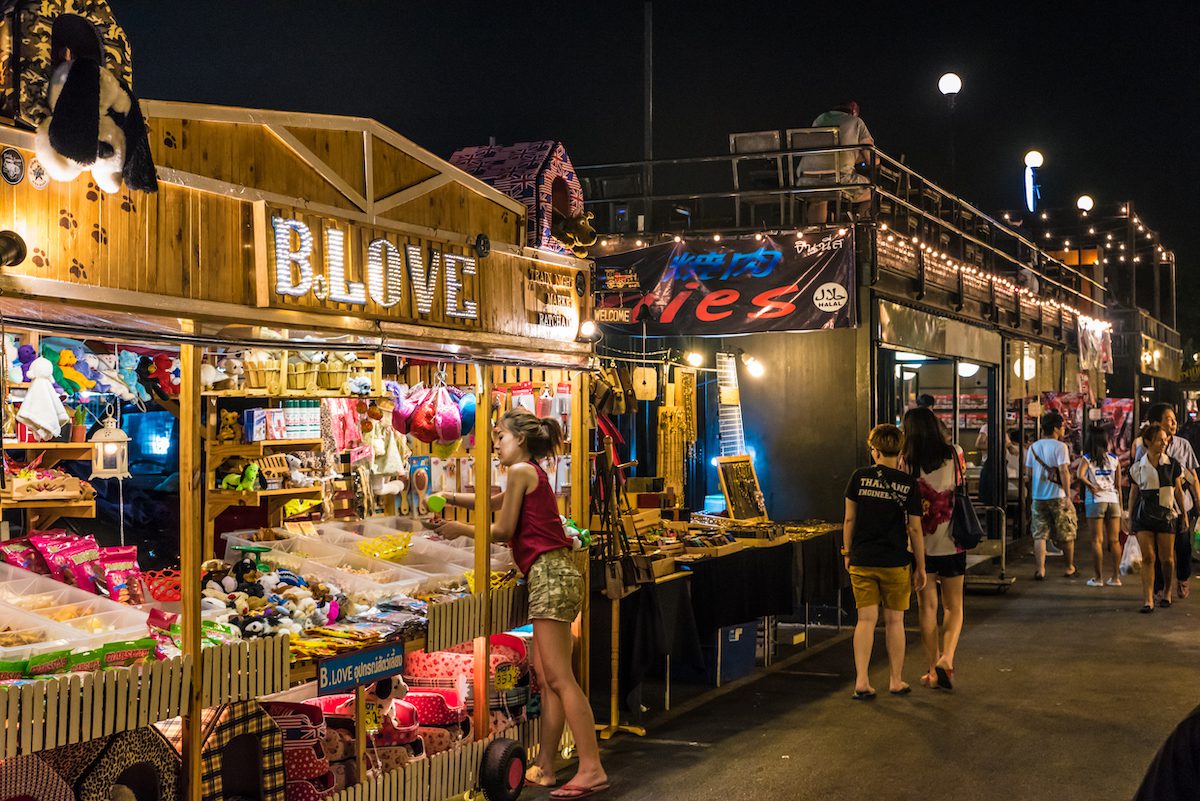 A post on Facebook from one of the vendors which appears to confirm the closure, has been shared 32,000 times.

According to the post, the financial impact from the market’s closure due to COVID-19 was too much for the site’s owners to take.

While an official announcement is yet to be made, vendors have apparently been told the market will be demolished, with social media users speculating the huge land plot has been sold off for development.

Prior to the latest restrictions in Bangkok, Talad Rot Fai Ratchada market had been due to re-open on August 1.

However, vendors have now been told they have 14 days to vacate the site, the Bangkok Insight reported.