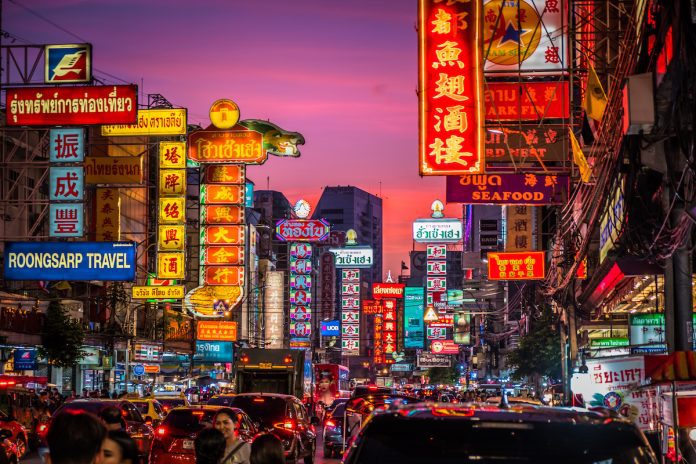 We can only presume Time Out hasn’t visited Hua Hin Soi 51.

Bangkok’s famous Yaowarat Road has been named the eighth coolest street in the world, according to a poll by Time Out.

Over 20,000 people took part in the poll, which asked readers to rank their favourite streets based on food, fun, culture, and community.

Time out described Yaowarat as “one of Bangkok’s oldest thoroughfares, with a history that dates back to the city’s foundation, Yaowarat Road winds and curves through Bangkok’s riverside Chinatown.

“Lined with neon signs and bustling day or night, this cultural hub is home to temples, restaurants, markets and legions of acupuncturists and dispensers of Chinese medicine.

“It’s been a street food lovers’ favourite for generations, but lately the area has seen cool galleries and high-end restaurants move in too, keeping Yaowarat as relevant and culturally diverse as the day it was paved.”

According to the Time Out poll, the top 10 coolest streets in the world are: