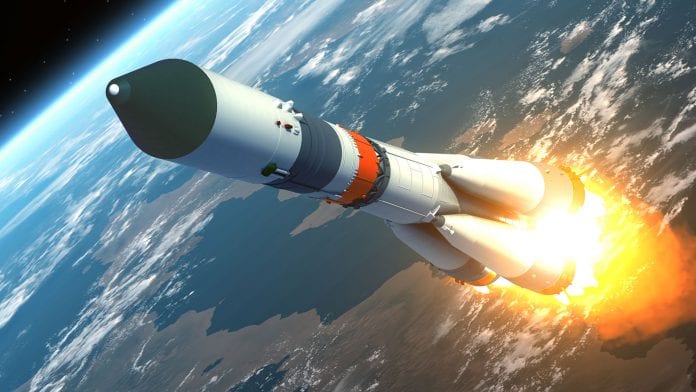 Ambitious plans for Thailand to be at the forefront of space travel and exploration have taken a giant leap forward.

On Tuesday (July 13), the cabinet approved a draft of the new Space Affairs Act, granting permission for Thailand to begin developing space technology and even embark on space exploration.

The act will also help to spur investment and allow Thailand to benefit from foreign expertise on space technology.

“The act aims to promote the country’s space-related technology as well as cooperation and investment among domestic and overseas parties in the space industry that could benefit the country both economically and socially,” said Higher Education, Science, Research and Innovation Minister Dr Anek Laothamatas

“It will help Thailand catch up with rapidly growing space technology and provide an opportunity for global space institutes to transfer their knowledge and experience to Thai personnel at professional, college and school levels,” Dr Anek added.

“The act will not only help boost development of space technology, but will also promote investment and employment in other high-technology industries in the country,” said Geo-Informatics and Space Technology Development Agency director Pakorn Aphaphan.

Despite promises the Space Act will be a boon for Thailand, the Thai public may still need to be convinced.

Last year, the Thai government were fiercely critised when it announced plcaed to develop its own space technology.

The government said it was evening planning to build and launch its own spacecraft to fly to and orbit.

However, the plans were met with a barrage of criticism online, with those commenting saying the government should focus its efforts on more pressing priorities such as the vaccine rollout or tackling pollution.

Last year, Dr Anek said that Thailand will launch its own space program as early as next month and that within seven years, the Thai government will have built its own spacecraft.

He said that Thailand will follow other Asian nations such as China, India, Japan, and South Korea in sending a spacecraft to the moon.

The draft of the Space Affairs Act is due to be submitted to the State Council for approval. It will then be discussed in Parliament before being enacted.