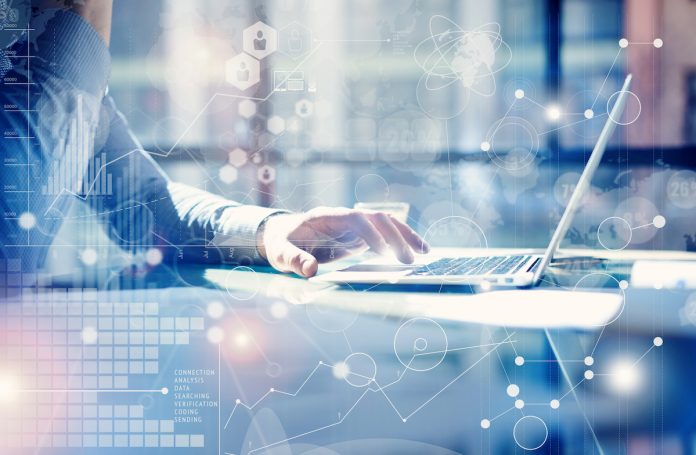 The Cabinet this week approved in principle tax incentives for foreigners working in targeted industries or economic zones.

According to Deputy Government Spokesperson Trisulee Traisoranakul, the measure is expected to attract at least a million of foreigners on long-term resident visas (LTR visa) to the Kingdom. He also said it should help strengthen the domestic economy and contribute to technical development.

Foreigners with specialized skills who operate in specific Thai industries will pay a flat rate of 17% on their personal income.

To be eligible for the LTR visa, foreigners must invest in Thai government bonds or in real estate in Thailand worth a minimum of US$500,000 through foreign direct investment (FDI). Their personal annual income must also have been at least $80,000 for the past two years, with assets worth at least one million dollars.

Foreign retirees who qualify for an LTR visa must be at least 50 years old, have invested in Thai government bonds via FDI or in Thai real estate totaling at least $250,000. They must also have annual income of at least $40,000, or receive an annual pension of at least $80,000.

The third category of LTR applicants comprises those who wish to work in Thailand and have earned at least $80,000 in the past two years, or $40,000 if they have a Master’s degree, own an intellectual property right, or have received “Series A” funding with at least five years of work experience.

Foreigners in the fourth category are those with specialized skills who have earned at least $80,000 annually for the past two years, or a minimum of $40,000 if they have completed post-graduate education and have five years of work experience in industries targeted by the Thai government.