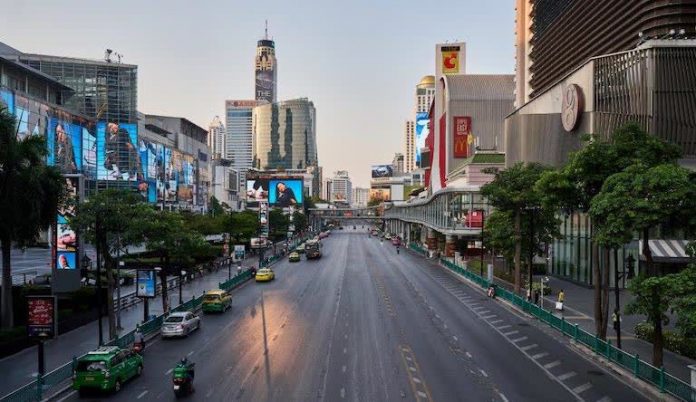 BANGKOK (NNT) – The Rural Doctors Society reports that COVID-19 infection rates in Bangkok have fallen over the past four days.

According to a study by rural doctors, 7,227 people were found to be infected among 69,115 people tested. This third update on their study produced a figure of 10.5%, less than the previous update at 16.1%.

The active case finding has a target to test 250,000 people between 4 – 10 August, as well as provide COVID-19 vaccines to the elderly and those with chronic diseases. Those who test positive will be undergo RT-PCR tests to confirm the result. They will later receive green chiretta or favipiravir and be treated in home isolation.