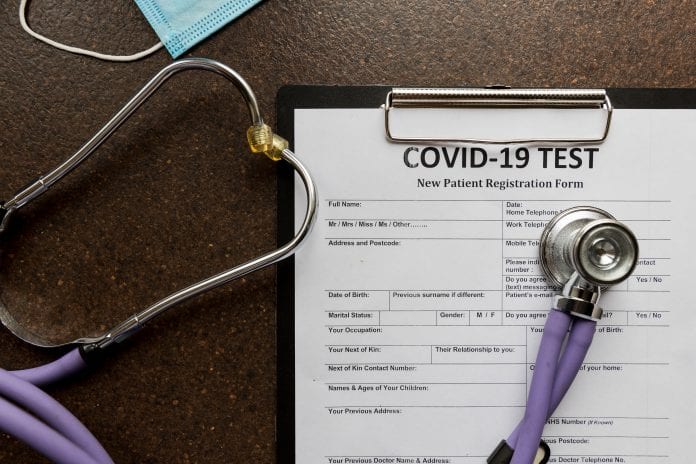 The government announced on Friday that residents in Thailand will be able to sign up for the first round of Covid-19 vaccination by the end of January.

A statement released by the Department of Disease Control (DDC) said “vulnerable groups” living in the five provinces with highest risk of infection will be prioritised for the vaccination campaign. A wider distribution that includes the rest of the public would likely to start in late 2021 to early 2022.

DDC Director Opas Karnkawinpong says that the nationwide distribution of Covid vaccines will be carried out in three phases.

The first phase, between February to April, will consist of 2 million doses, reserved for vulnerable groups in the five ‘high risk’ provinces — Chonburi, Samut Sakhon, Trat, Rayong, and Chanthaburi. Registration will either open at the end of this month or early February.

Those 2 million doses will likely come from China manufactured by the Sinovac laboratory. However, it is unclear how much the Thai government has paid Sinovac for the vaccines.

Phase 2 will take place in May and June, covering vulnerable groups in the rest of the country. The last phase will aim to distribute to the general public, as wide as possible by early 2022.

In Phases 2 and 3, the vaccines are believed to be developed by Astrazeneca, a British pharmaceutical company and Oxford University.

Health officials said that the production of Astrazeneca vaccines will be manufactured in Thailand by Siam Bioscience under a technology-sharing agreement between the British lab and Bioscience, a Thai company owned by the Crown Property Bureau.