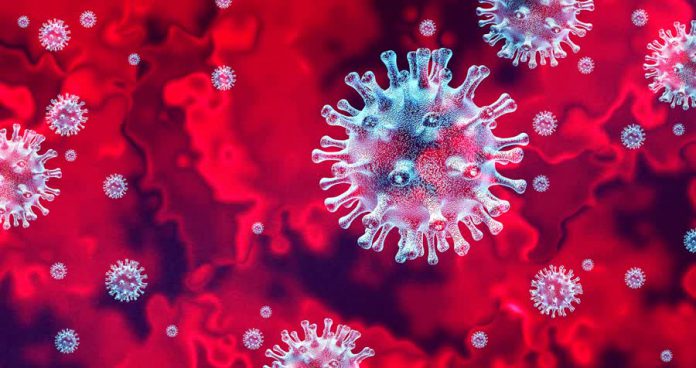 BANGKOK (NNT) – The Department of Medical Sciences (DMS) reports that the Delta COVID-19 variant has overtaken the Alpha variant as the dominant strain in Thailand and that the spread of the highly contagious variant is driving the surge in infections.

DMS Director-General Dr Supakit Sirilak said about 63%, of more than 3,000 cases analyzed by the department, were found to be the Delta strain, while 34% are the Alpha variant. The rest are the Beta strain, which is dominant in the deep South.

Dr Supakit added that there were no new cases of co-infections, after the department reported early last week that seven construction workers in Bangkok were suspected to have been infected by both the Alpha and Delta variants simultaneously.