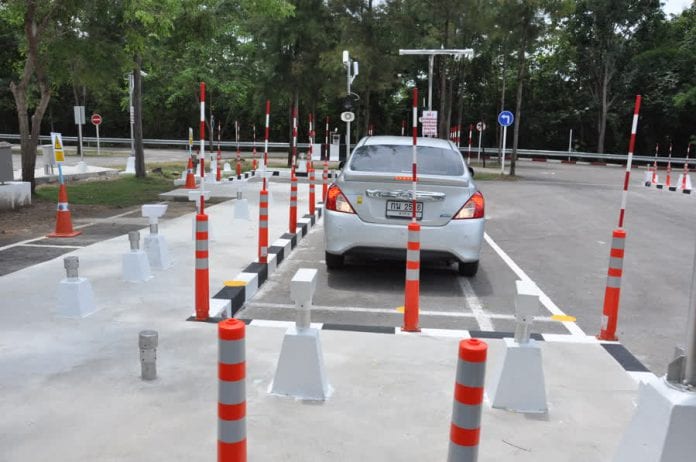 BANGKOK (NNT) – The Department of Land Transport (DLT) has announced it is suspending driver training and drivers license testing across the country from April 16th onward in an effort to stifle the spread of COVID-19, but will continue extending licenses that don’t require testing and will allow expired licenses to be used until June 30.

DLT Director-General Jirut Wisanjit said today that DLT offices will not be training or testing for personal drivers’ licenses or public transport licenses except for those who have already completed training at recognized schools. Those eligible for a license must submit their details within six months from when they are first eligible. Training by the DLT will only be provided via e-learning at the department’s website with credentials issued online. Mobile DLT units have also been suspended for all services.

The department has coordinated with the Royal Thai Police Office to provide leniency to citizens driving with suspended licenses until June 30th this year. People who are already pending service after receiving a place via the DLT Smart Queue will still be served until further notice. Other services that do not need an extended presence at an office will still be provided.