Dine-in restaurants will be allowed to remain open until 11 pm and alcohol can be served in all provinces except Samut Sakhon.

Which continues to remain a maximum and strict “dark red” control zone. The adjusted measures were agreed by the Centre for Covid-19 situation administration (CCSA) on Wednesday subcommittee assigned to consider easing Covid-19 restrictions.

CCSA spokesman Taweesilp Visanuyothin said along with other measures will be proposed at a CCSA meeting chaired by Prime Minister Prayut Chan-o-cha for approval on Friday.

Dr Taweesilp said officials still plan to keep Bangkok zoned red for maximum Covid-19 control but constraints on businesses could be eased to varying degrees in other areas next month.

Twenty provinces will be control zones:

17 provinces will have close surveillance zones:

Thirty-five other provinces in the North, the Northeast and the south will be surveillance zones.

Seventeen provinces will have close surveillance zones — six northern provinces, three northeastern provinces and eight provinces in the Central Plains and the South.

Thirty-five other provinces in the North, the Northeast and the South will be surveillance zones.

Schools in all areas across the country except Samut Sakhon are allowed to reopen but with preventive measures in places such as alternate day school schedules, social distancing and online learning. 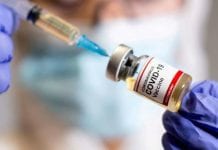 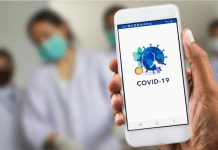 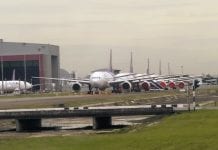