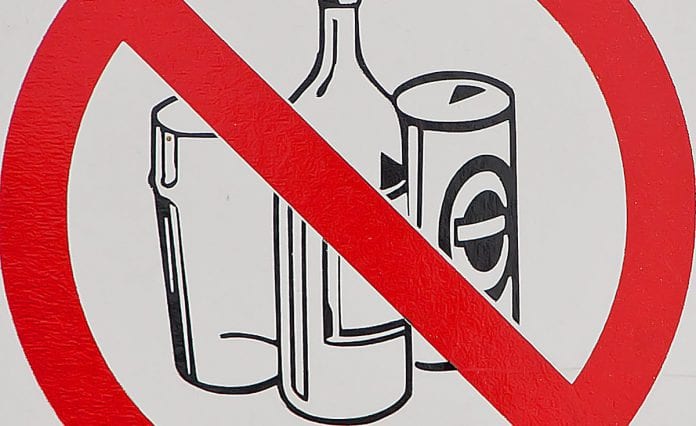 Thailand could be about to ramp up regulation regarding alcohol advertising, which could see people given huge fines for sharing photos of alcohol online.

Law makers in Thailand are considering amending the Alcoholic Beverage Control Act, B.E. 2551, which prohibits alcohol advertising, with even showing the names and logos of alcoholic drinks for promotion prohibited.

For owners of alcohol related businesses, the fines for sharing such photos on social media are even harsher of up to 500,000 baht.

But now a proposed changed to the Alcoholic Beverage Control Act, B.E. 2551 would see fines ramped up further.

Under the new proposals, business owners would be fined up to 1 million baht for breaching the Act.

If they refuse, they face fines of 50,000 baht per day until the promotion is removed or corrected.

Perhaps even worse, the amended Act would allow the authorities to raid businesses without such as bars, pubs and restaurants without the need to obtain a court order.

The changes would also enable the authorities to introduce new rules regarding alcohol advertising without the need for public debate or any form of referendum.

Furthermore, alcohol advertising, which is considered to be ‘indirect’ such as brand names on mineral or soda water bottles would also be prohibited.

If passed, the new  law would be a further hammer blow to the food and beverage and entertainment industry industries, left decimated due to the restrictions put in place to control the coronavirus.

A draft version in Thai is available here with people able to vote against the proposals before July 9.