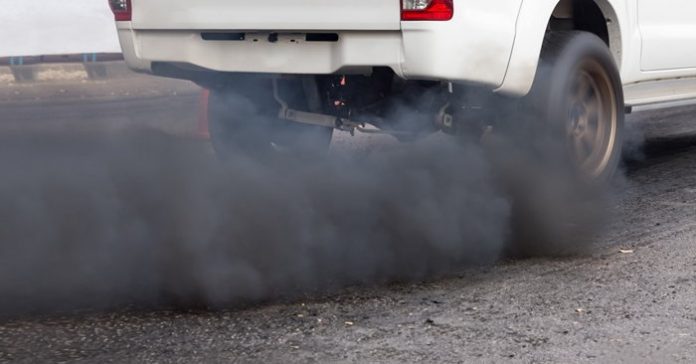 Drivers of vehicles in Thailand that emit black smoke face fines of up to 6,000 THB and could also have their licenses revoked.

The Pollution Control Department (PCD), along with the police and Department of Land Transport said they will aggressively target drivers of cars emitting black smoke by imposing the maximum punishment in accordance with Thai law.

The move is aimed at reducing PM2.5 air pollution by up to 25 percent.

The PCD says that predominantly diesel vehicles are responsible for emitting black smoke.

PCD chief Attaporn Charoenchansa said that his department had already checked 25,000 vehicle in Thailand since the start of the year.

However, only 100 drivers had been ordered to take their vehicles off the road until the engines were fixed in order to not emit smoke.