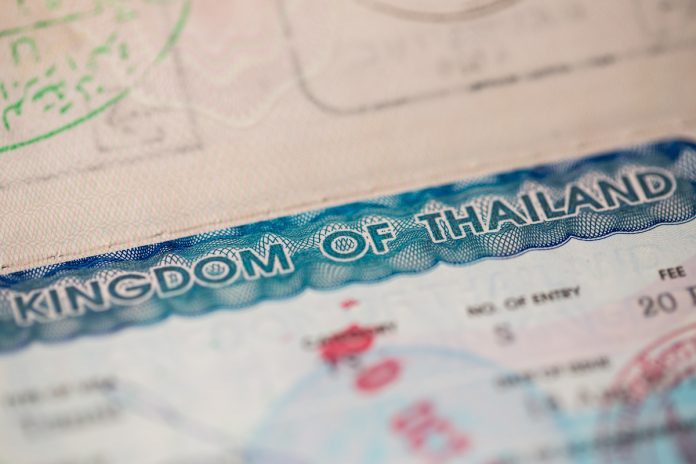 Thailand now offers an e-Visa service at Royal Thai Embassies and Consulates-General in 38 cities across 23 countries, facilitating the visa application for those wishing to visit the kingdom.

The Royal Thai Embassies and General Consulates that offer the e-Visa service are located in:

Applicants can apply and pay for their visa on the e-Visa website, and if approved, they will receive their visa via email.