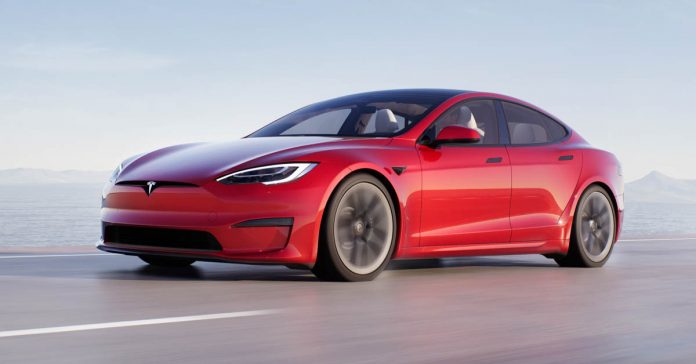 Electric vehicle manufacturer Tesla Inc has registered a subsidiary in Thailand, according to documents filed with the Department of Business Development. It is not clear what plans Tesla has for Thailand.

But it is expected the company has registered in Thailand to sell its vehicles and take advantage of the government’s special tax benefits and subsidies for electric automobiles.

Currently the Thai government is aiming to make Thailand a regional leader in the production and distribution of electric vehicles.

Traditionally, Thailand has had the strongest footprint for automotive production in the region, assembling close to two million units annually.

However, by 2030, the government expects 30% of the cars manufactured in Thailand to be electric vehicles.

In addition, infrastructure will also be improved, with the government aiming to install 12,000 fast chargers and 1,400 battery swapping stations available throughout the country by 2030.

While Tesla vehicles are becoming an increasingly common sight on roads in Thailand, the company as yet doesn’t actually sell or manufacture its vehicles here.

The Tesla cars seen on the roads in Thailand to date are imported, at a premium.