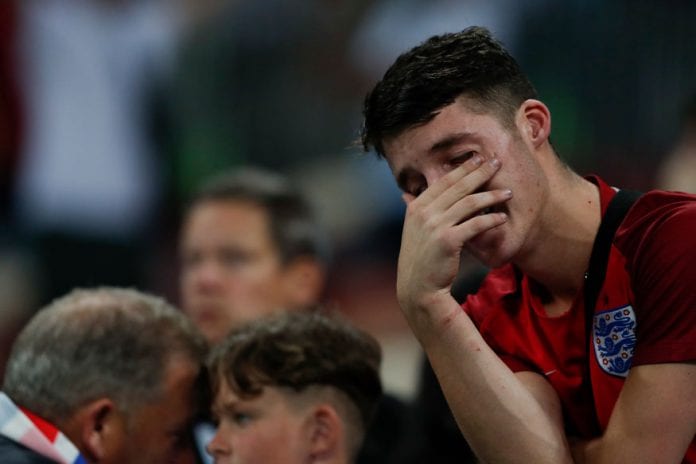 If you were planning on watching Euro 2020 in Thailand, you might be disappointed.

With the start of the European football championships, UEFA Euro 2020, just days away, it is far from certain if football fans in Thailand will be able to watch any of the games.

The tournament begins on Friday (June 11) when Turkey takes on Italy (Sat June 12, 2am kick off, Thai time). However, at the time of posting, no Thai company has purchased the rights to broadcast the tournament.

On Tuesday (June 8), UEFA updated the list of its official broadcast partners around the world.

While most countries are listed, there is no broadcaster for Thailand.

Hua Hin Today understands that not a single company as of yet has made a bid to broadcast the tournament to fans in Thailand.

And while one of Thailand’s largest newspaper groups has been heavily promoting the tournament and even is holding its own sweepstake competition, the top prize being an MG car, it is understood they are not in the running to secure broadcast rights.

The situation hasn’t gone unnoticed by Thai news outlets, many of which moved stories on the matter from their respective sports sections to their main news coverage on Tuesday.

The potential misery facing football fans in Thailand is further compounded by the fact that nearly all of its regional neighbours including Malaysia, Brunei, Vietnam, Indonesia, Cambodia and Timor Leste have secured broadcasting rights for the tournament.

According to regulations set out by the National Broadcasting and Telecommunication Commission (NBTC) live major sporting events such as the Olympics, World Cup or European Championships must be shown on free to air TV only.

For example, the 2018 Fifa World Cup in Russia was broadcast free of charge to viewers on TrueVisions, Amarin TV and the military run Channel 5.

However, for broadcasters to find sponsors to help foot the bill is likely to be challenging in the current economic climate and could be the reason for no broadcaster securing the rights thus far.

With a few days left until the start of the tournament, football fans in Thailand will be hoping an eleventh hour deal to secure broadcasting rights to the tournament can be reached.

*Euro 2020 tournament retains its name after its cancellation last year due to COVID-19.