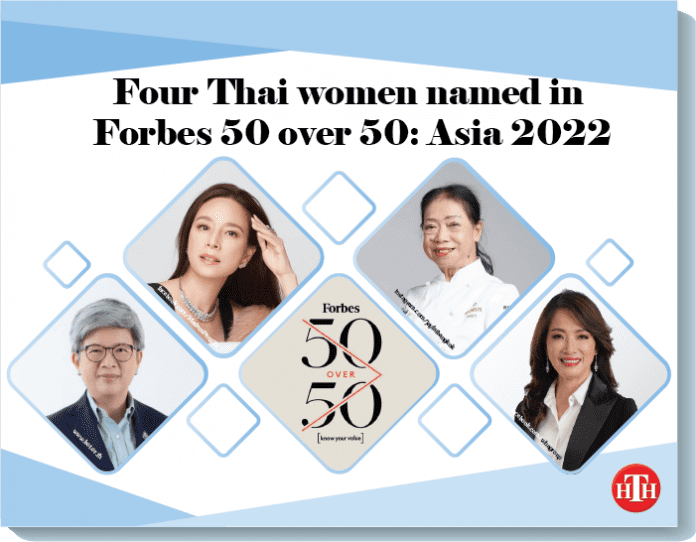 Forbes says the list features “founders, business and political leaders, scientists and vanguards leading the way throughout the Asia-Pacific region”.

Ms Nualphan, aged 55, is president and chief executive officer of Muang Thai Insurance and manager of the national football team. She is also a potential candidate of the ruling Palang Pracharath Party (PPRP) for the coming Bangkok governor election.

Ms Supinya, 77, is chef de cuisine and owner of Michelin-starred restaurant Raan Jay Fai on Mahachai Road in Bangkok. The self-taught cook and former seamstress mastered Japanese omelettes and later applied those techniques to create her signature crab dish. Her shophouse earned a Michelin star in 2018 and has continued to do so every year since.

Ms Ruenvadee, 57, is secretary-general of the Securities and Exchange Commission (SEC). As the first female regulator of the traditionally male-dominated financial market, she is holding the markets steady amid unprecedented disruptions caused by everything from viruses to blockchains.

Ms Jareeporn, 54, is chairwoman and co-founder of WHA Corporation, Thailand’s largest developer of built-to-suit logistics facilities. She is an outspoken supporter of the country’s plan to develop industry in its Eastern Economic Corridor (EEC). Despite travel restrictions during the Covid-19 pandemic, she had led WHA to record a revenue of 9.4 billion baht and net profit of 2.52 billion baht in 2020. 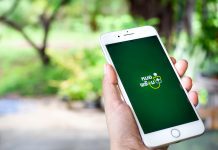