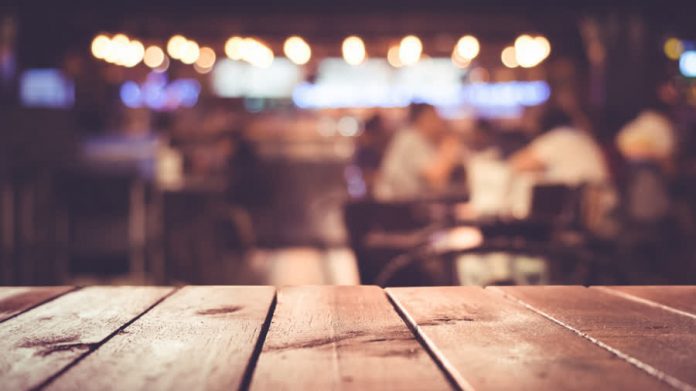 The government is reconsidering its plans to reopen certain entertainment venues such as nightclubs, following a surge of Covid-19 infections across the country.

Director of the Department of Disease Control (DDC) Opas Karnkawinpong said that Covid-19 cases have spiked across the country. Chon Buri province reported the highest number of new infections on Tuesday with 499 cases, followed by Bangkok with 376 cases, and Ubon Ratchathani with 328 cases.

According to reports by the Department of Medical Science, a total of 2,062 Omicron cases were reported on Tuesday, with major outbreaks reported in Kalasin Province with 231 cases, Roi Et with 180 cases, and Chon Buri with 70 cases. The DDC chief said they expected to see an increase in Omicron infections cases for a few months and urged people to work from home and take ATK tests in order to help contain the spread of the Omicron variant.

Public Health Minister Anutin Charnvirakul stated that the emergence of many Covid clusters was clearly linked to gatherings at pubs and restaurants that provided alcoholic beverages. He criticized the lack of conscience that has put the country at risk of a new wave of Covid-19 infections, saying he has requested the local communicable diseases committee to pursue legal action against businesses that have breached public health regulations.

The Public Health Minister said the DDC is currently reconsidering its entertainment venue reopening plan on January 15 due to repeated failures to follow disease control regulations provided by the public health officials. The final decision will be decided by the Centre for Covid-19 Situation Administration (CCSA).