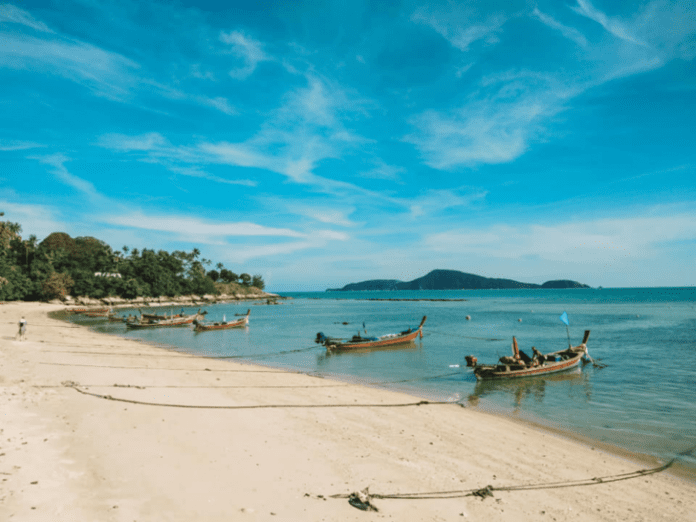 PHUKET (NNT) – Thailand’s Tourism and Sports Ministry says that the first 14 days of the Phuket “sandbox” scheme will be a critical test run, to pave the way for the opening of other areas in southern Thailand.

Minister Phipat Ratchakitprakarn said, if there’s no outbreak on the island for two weeks, the government will continue with its sealed route scheme on Koh Samui on July 15, followed by Krabi and Phang Nga in August.

He said new infections are the biggest threat to the Phuket “sandbox”, as the island will have to stop accepting inoculated tourists if more than 90 new cases are reported in a week. If hospitals in Phuket cannot handle an emergency, the Tourism and Sports Ministry and related agencies are prepared to identify variants and prepare measures to cope with the situation.

Mr. Phipat added that the Phuket “sandbox” cannot be allowed to fail, because the government fought so hard to make it happen, and the plan provides hope and raises confidence that Thailand is ready to welcome tourists back.

The little known viewpoint that gives you unrivaled views over Hua...

Is my airbag safe? Car drivers in Thailand urged to check...