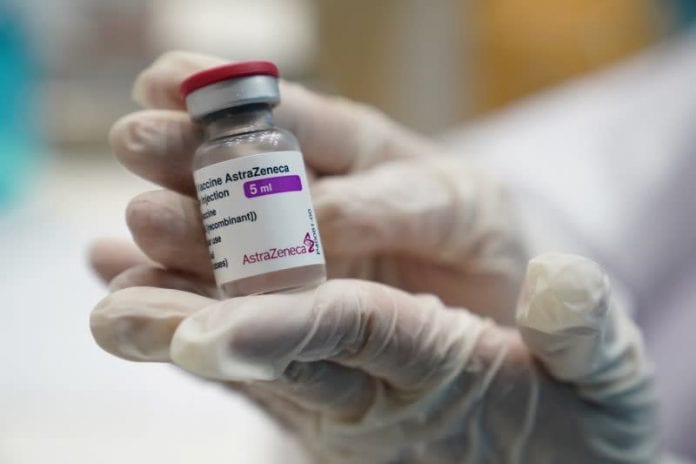 BANGKOK (NNT) – Thailand’s Department of Disease Control (DDC) has reported that a total of 1,148 cases of serious side effects following AstraZeneca vaccination have been reported and investigations into 354 cases have been completed.

Dr. Chawetsan Namwat, director for emergency health hazards and diseases at the DDC said, of these cases, 67 are linked to the vaccine with 21 developing severe allergic reactions. One case involving blood clotting was reported after an AstraZeneca shot was administered and the patient has now fully recovered.

He added that another 210 cases were determined to be coincidental to the inoculation, while 27 cases were ruled not related to vaccination.

According to Dr. Chawetsan, all 43 post-inoculation deaths recorded were unrelated to the vaccination, while results of the investigations into seven others are inconclusive.