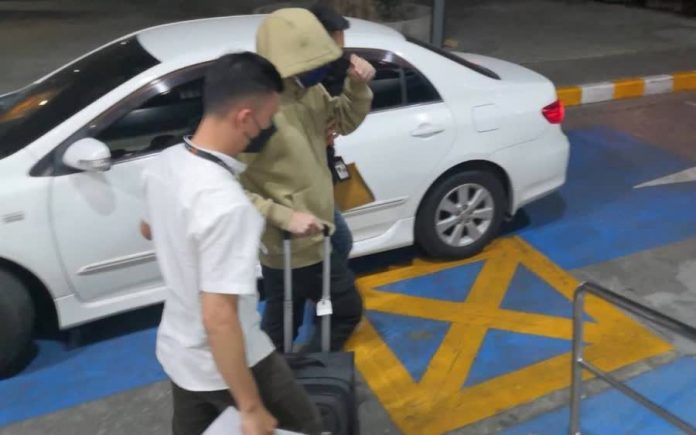 Thai authorities are pressing charges against an Israeli tourist who escaped his quarantine hotel in Bangkok and will deport him after legal proceedings are concluded.

Ohad Baruch is currently being held at Thong Lor Station after police apprehended him at a restaurant on Koh Samui on December 22.

The Israeli national arrived in Thailand on December 17 under the Test & Go scheme, but left his hotel in Bangkok before his RT-PCR test result was released.

Suphakit Sirilak, director-general of the Department of Medical Sciences, said an earlier test had revealed Baruch was also infected with the Omicron coronavirus variant, despite the Israeli testing negative for COVID-19 on Koh Samui.

The man has since been charged with violating the emergency decree and communicable disease control act. He will be deported under the Immigration Act once the court issues its ruling.