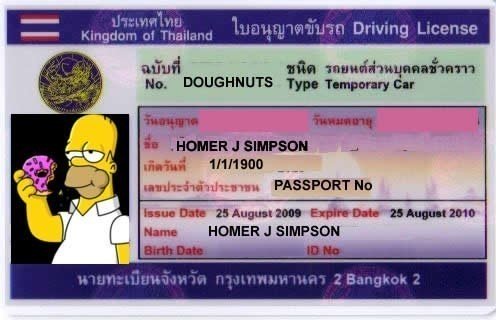 The Department of Land Transport has declared a moratorium on the issuing of new driving licenses until the emergency decree ends (currently scheduled to end on May 31).

Thai Residents reported that DLT Director General Jirut Wisarnjit says the recent extension to the emergency decree means services will not re-open from May 7 as planned.

“The decision has been taken in order to cooperate with ongoing measures to halt the spread of the Covid-19 virus and protect DLT staff and members of the public.”

Drivers whose licenses expire between January 2 and May 31 are being granted an extension, with relevant authorities, including the Royal Thai Police and the Office of Insurance Commission, already notified.

The Insurance Commission is asked to ensure affected drivers can still make a claim following an accident and the Royal Thai Police are requested to allow drivers with licenses that expired on January 2 or later to continue driving.

It’s understood that once normal service resumes, those who have already booked to sit a driving test or renew their existing license will be given priority. The DLT adds that all existing safety and hygiene protocols will continue to be observed.

By May Taylor
Source: The Thaiger | Thai Residents 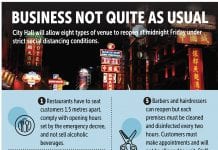 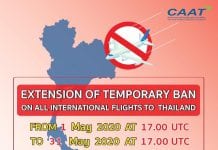 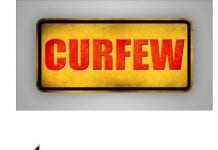