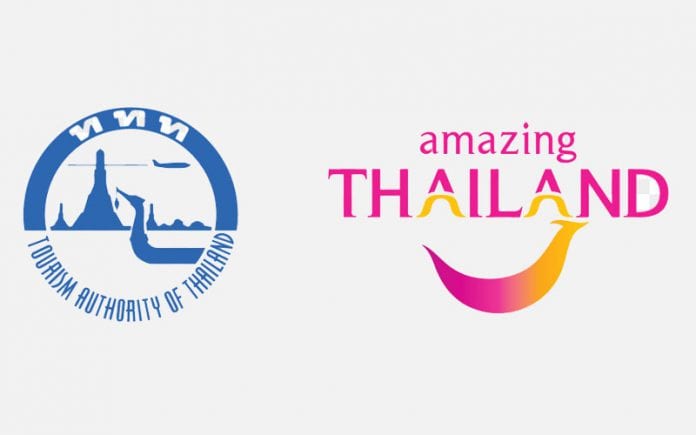 It’s evident that the tourism authorities have woken up to the slowdown in arrivals, a key source of income for the country, and have intensified efforts to improve the situation.

Authorities have admitted that the tourism industry has grown at a slow pace in the first eight months of the year, laying the blame on a sluggish economy, stronger Baht and geopolitical tensions. Arrivals are on the decline, especially from China and Europe, and the ministry plans to hold roadshows in these markets to try to solve the problem.

The adjustment may seem slight, but it prompts questions about the effectiveness of the Tourism and Sports Ministry’s marketing strategy to remedy the hiccup. This strategy includes incentives for Chinese visitors with the same clan surnames, as well as cash handouts and tax breaks for domestic tourists, with an annual target of 170 million trips.

The ministry is about to add two new campaigns aimed at boosting domestic travel, namely “Visit Thailand With 100 Baht” and “Shocking Weekday Travel”.

What is missing is an awareness of the real problems that are damaging Thailand’s standing as a tourist destination. Prominent among these are bad apples in the industry and poor development policies that focus on quantity — of visitors and revenue — rather than much-needed improvements to quality of the industry.

Over the past few years, agencies responsible like the Tourism Authority of Thailand have taken little action to solve problems dragging the industry down. Scams still flourish among tourist service providers, with taxi drivers just the tip of the iceberg. Poor safety standards on public transport and patchy services in local provinces, along with the system of dual-pricing, act as powerful deterrents for potential visitors.

Bangkok may have been named the world’s top destination of 2019, but regional cities such as Yangon, Vientiane and Hanoi are catching up fast.

As the peak tourist season kicks off next month, Bangkok will once again face rising levels of PM2.5 air pollution. City authorities have yet to come up with solid measures to curb the hazardous pollutant’s main source, which is traffic congestion.

The fact that the authorities are now targeting tourists from China — as well as India — by offering travelers from the two Asian giants free visas on arrival until next April, suggests that Thailand has suffered a dip in visitors from traditional markets, especially Europe. Meanwhile, onerous requirements for expatriates to report their movements under the now notorious TM30 rules are exacerbating the problem by deterring domestic tourism.

Marketing tactics will be useless in luring back visitors as long as tourism authorities and related agencies fail to recognise and root out the factors causing the setback. Chief among these are unscrupulous individuals and businesses for whom tourists are merely targets for exploitation. Meanwhile, until we get serious about promoting sustainable tourism, the decline will continue.