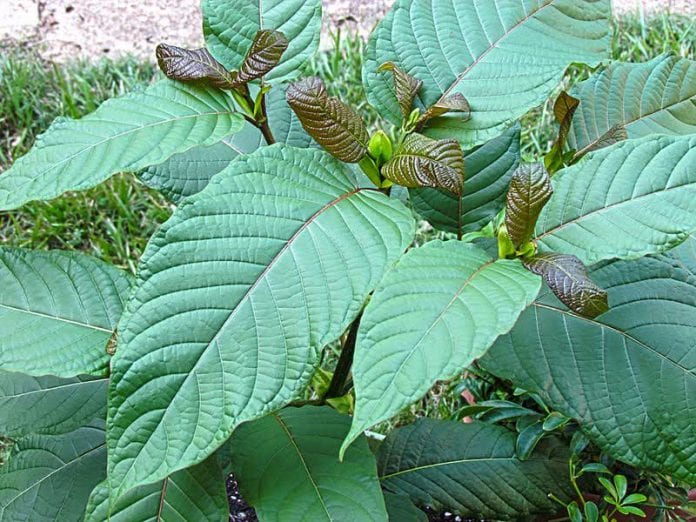 BANGKOK (NNT) – Thailand’s Ministry of Justice reports that the Kratom plant (mitragyna speciose) has been removed from the list of controlled narcotics in the amended Narcotics Act.

Justice Minister Somsak Thepsuthin said the new version of the Act was published in the Royal Gazette, to annul the plant’s controlled status. The amendment will take effect on Aug 24th.

He said, however, that cultivation of the plant will still be restricted, until a new law to regulate kratom plantations is enacted. The Kratom Law will detail how the plant may be used. It has currently been approved by the Council of State, and the Justice Ministry will forward a proposal to the Cabinet.

Mr. Somsak said the ministry has worked with the Thai Food and Drug Administration (TFDA) on an announcement, declaring the legality of kratom. Regarding ongoing criminal cases, the Office of the Narcotics Control Board (ONCB) has been ordered to identify cases that have not been finalized. It is expected to drop pending cases after the law comes into effect.