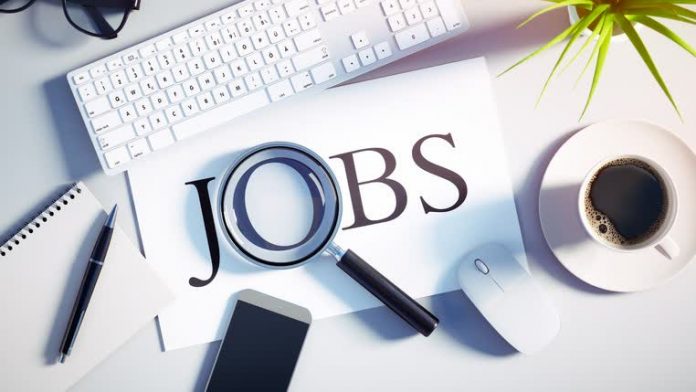 BANGKOK (NNT) – “As the Labour Minister, I have assigned the director-general of the Department of Employment (DOE) to conduct a survey of labor demand in enterprises nationwide, and have proactively prepared 814,198 vacancies. 389,495 of the job vacancies are for skilled Thai workers and 424,703 vacancies are in migrant worker-dependent businesses.

Thai workers are also welcome and will be paid no less than the minimum wage. Most of the available jobs are in the export manufacturing sector of the automotive industry, as well as the production of electronic circuit boards, medical equipment, and frozen food”, said Labour Minister Suchart Chomklin

In addition, since August the Department of Employment has proactively supported matching between employers and job applicants during the pandemic, via an Online DOE Job Fair 2021 platform, offering job searches and interviews which can be done online. The Thai-based platform has more than 1.3 million vacancies.

DOE director-general Pairoj Chotikasathien, said today that the first Online Job Fair was held for job markets in Chiangmai, Chiangrai, Phitsanulok, Pathumthani, Nonthaburi, Samutprakarn, Udonthani, Nakhonratchasima and Nakhon Si Thammarat. There were 9,064 vacancies available. 4,245 applicants had registered and 931 were immediately hired. On 13th August, a similar expo was held in the Eastern Special Development Zone (EEC) at which 8,910 positions were available in Chachoengsao, Chonburi and Rayong.

Regarding Thai workers who apply for positions in overseas job markets including Sweden and Finland, the Labour Ministry plans to send 100,000 Thai workers abroad in 2021 fiscal year. 38,019 have already departed and 61,981 are in the process of being sent as planned.