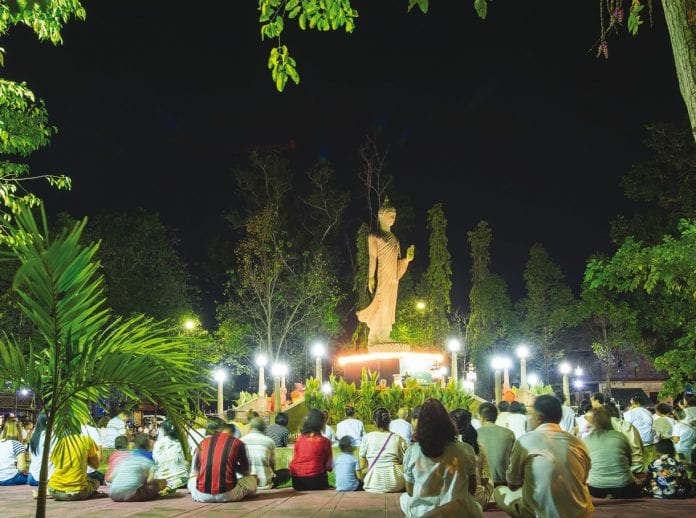 This important day on the Thai calendar commemorates two separate events that occurred on the same date 45 years apart, during the Buddha’s lifetime 2,500 years ago.

On February 8th this year, Buddhists across Thailand celebrate Makha Bucha Day as one of the most important Buddhist holidays in the kingdom.  The first event was the coming together of 1,250 monks from all locations and directions, to meet and be ordained by the Buddha. This event occurred seven months after the Buddha began his teaching.

The second event, which occurred 45 years later, was the Buddha delivering his teachings shortly before his death. Both of these events occurred on the day of the full moon of the third lunar month, a month known in the Buddhist Pali language as ‘Makha’.

The ‘Bucha’, also a Pali word, means to venerate or to honour. Makha Bucha Day is for the veneration of Buddha and his teachings on the full moon day of the third lunar month. Makha Bucha Day represents a great deal in terms of the development of Buddhism in Thailand.

It is a highly ceremonial event and an event that was only recently revived as part of Thai Buddhist traditions. The Supreme Patriarch of the Marble Temple in Bangkok, Kittsobhana Mahathera, is credited with this revival in 1957.

MASS MEDITATION
Apart from making merit and listening to sermons at temples during Makha Bucha Day, Buddhists are also encouraged to meditate and pray in commemoration of the Lord Buddha’s Buddhist teachings. In the morning many Thai people wake up early to give alms to monks. In the evening, temples are full of people listening to sermons. They often perform a ritual known as the candle ceremony where they walk clockwise three times around the temple holding flowers, incense and a lighted candle.

As part of the observance, Thai Buddhists are encouraged to do their best to observe the ‘Five Precepts’, even for just the next couple of days. The ‘Five Precepts’, which is the basic Buddhism code of ethics and is a practice of renunciation, tells Buddhists to abstain from harming any living thing; from stealing; from taking intoxicants; from backbiting, gossiping and telling lies; and from engaging in immoral behaviour.

Devout Buddhists may also observe additional precepts during the period. They will abstain from eating after midday; from using a soft chair or a high bed, from wearing ornaments or perfume and from public entertainment, dancing or singing. Those who observe these precepts strictly practice meditation and mental discipline, stay in the temple, wear white robes, and eat only vegetarian food for a number of days. Many private and public organisations have plans to mark this holy holiday.

Monday 10th February will be a substitute public holiday as 8th February falls on the weekend (Saturday).  Makha Bucha Day presents a great opportunity to observe first-hand the importance of the Thai people’s religious beliefs and practices.

On Makha Bucha Day consumption of alcohol is considered to be a religious violation and alcohol outlets are closed for the day. 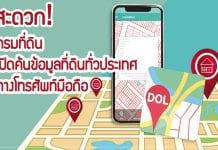 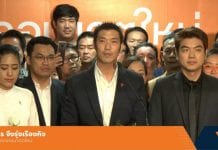 The true cost of convenience