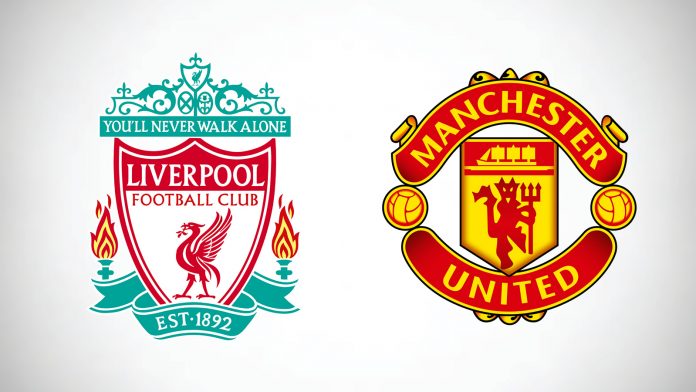 English Premier League rivals Manchester United and Liverpool are set to play a friendly match in Bangkok in July.

The match will take place at Rajamangala Stadium in Bangkok on July 12 and will form part of the pre-season schedule for the clubs which is set to see them tour Southeast Asia.

Event organiser Fresh Air Festival on Friday released more details about the match, news of which was first revealed earlier this month.

Fans will be able to buy no more than four tickets per person.

A press conference will be held at Siam Paragon on March 9 to formally announce the event.

Mr Vinij said both teams are expected to send full strength squads to play in the match.

Earlier this week, sports news site The Athletic reported that Liverpool were also in advanced talks to play Crystal Palace in Singapore on July 15.

Meanwhile, Manchester United are also understood to be in the process of organising games in Asia and Australia as part of their pre-season tour.

As well as playing Liverpool in Bangkok, the Red Devils look set to play Crystal Palace and Melbourne Victory in Australia in July.