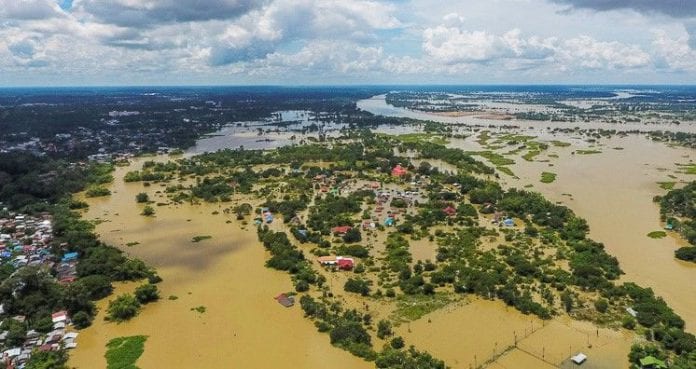 Local officials say seven districts in Ubon Ratchathani, north-east Thailand, are still flooded, including the districts of Muang, Warin Chamrap and Sawang Weerawong, where the situation is described as serious.

Satellite images show that around 140,000 rai of land along the Moon and Chi rivers is still flooded.

The flooding, a culmination of storm Podul and tropical depression Kajiki, has so far devastated over 40,000 households in 25 districts, destroying more than 400 homes and causing serious damage to another 5,500.

It’s estimated that more than 600,000 rai of farmland, which includes over 500,000 rai of rice farms in 23 districts, has been damaged. Three people have been killed.

The road by the Moon river in Muang district is now accessible to cars once more, as a result of the water level finally dropping below the riverbank. The drainage of water from the river into the Mekong continues.

Several low-lying areas in the district were below two metres of water at the height of the disaster. The clean-up in the area is ongoing, with homes filled with sediment from the floodwaters. 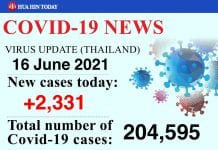 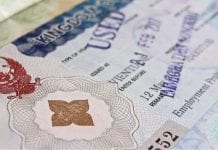 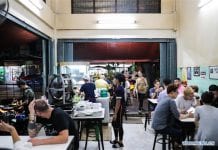