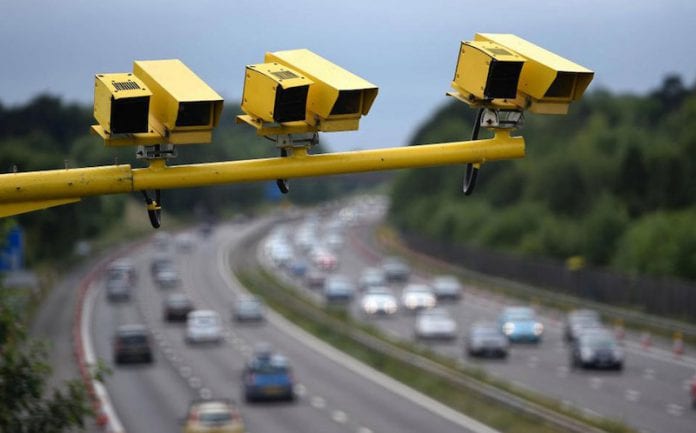 The Expressway Authority of Thailand (Exat) has announced plans to install more speed cameras on expressways in a bid to boost safety.

A total of 17 speed cameras will be installed on four expressways, government spokesperson Traisulee Traisoranakul announced. “Your Speed” signs which display the speed of vehicles will also be installed.

By the end of September, four speed cameras will be installed on the Kanchanaphisek Expressway and four on the Chalongrat Expressway.

This is in addition to the four cameras that were installed on Burapha Withi Expressway and five on Chaloem Mahanakhon earlier this year.

A further 32 cameras will also be installed on the Kanchanaphisek and Chalongrat Expressways to monitor people using the hard shoulder or the far left lane incorrectly. The lane is only meant to be used by emergency responders or as a refuge for broken down vehicles.

Drivers caught speeding or using the hard shoulder incorrectly will have their vehicle photographed with details of the offence sent to traffic police for prosecution.

The aim is for the new cameras to reduce road accidents on the expressways, Ms Traisulee said.