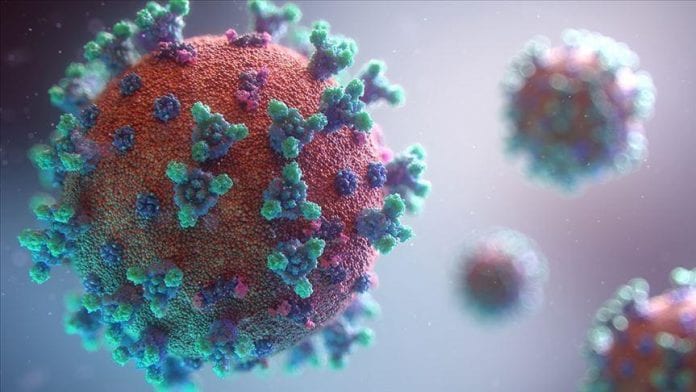 BANGKOK (NNT): The Public Health Ministry said most COVID-19 cases found in April were caused by the UK variant, according to results from tests on 300 samples.

Regarding the South African variant, he said only 11 people in Narathiwat’s Tak Bai district were infected with this particular strain and they were under strict quarantine, in an attempt to keep this variant from spreading.

Dr. Supakit also said 62 people in Bangkok were found to have contracted the India variant. A search was conducted after 32 construction workers were found to be infected with the strain. However, he confirmed that the severity of the two variants does not vary much from other strains and the currently available COVID-19 vaccines are still effective.