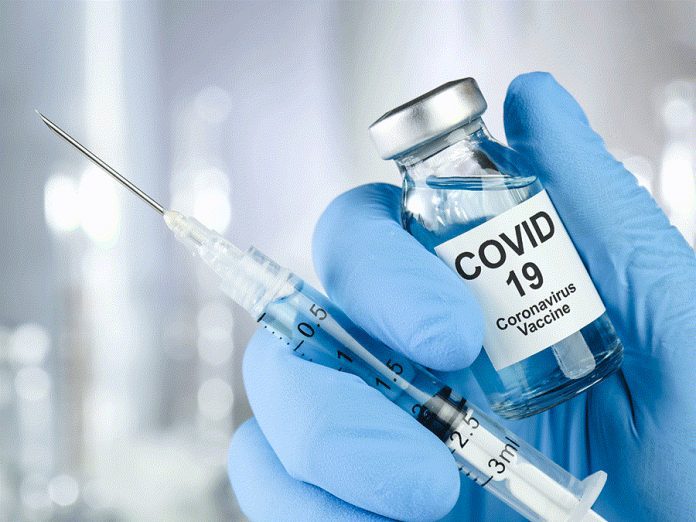 (NNT) – Thailand is on its ninth day of having officially opened up to international tourists. More than 80 million doses of the COVID-19 vaccine have been administered, placing Thailand at the 18th spot among countries and territories with the highest number of doses administered.

The Center for COVID-19 Situation Administration (CCSA) today disclosed the five provinces with the highest percentages of people who have been fully vaccinated. Bangkok came in first with 87.5%, followed by Phuket with 79.6%, Chonburi with 71.8%, Samut Prakan with 60.8%, and Phang Nga with 59.9%. These high percentages are thought to be the reason for the decline in new infections in Bangkok and Samut Prakan.

The responsible agencies are currently accelerating vaccination in the ‘Blue Zone’ tourism pilot provinces where some Covid restrictions are being eased. Nong Khai remains the only province within the Blue Zone where vaccine coverage has yet to reach 50%, although the number is getting close. Nong Khai currently has 48.7% coverage in general and 66.4% coverage for senior citizens.

The CCSA is encouraging the rapid pace of vaccination to be maintained in Blue Zone provinces that have already met their coverage targets, saying that Bangkok and Samut Prakan were proof that high vaccine coverage among groups at risk of severe COVID-19 symptoms results in greater safety for people in the respective areas by reducing infections as well as deaths.

Provinces with relatively low vaccination rates include Nong Bua Lamphu, Nakhon Phanom, Mae Hong Son, and Sakon Nakhon. The CCSA noted, however, that the focus in these provinces had been on senior citizens and people with chronic diseases.

Meanwhile, the CCSA has expressed concerns over the Kathina ceremonies that will be held around the country this month and noted that there have continually been reports of people infected with Covid attending funerals. The center continues to urge people to exercise caution and observe Covid prevention measures.