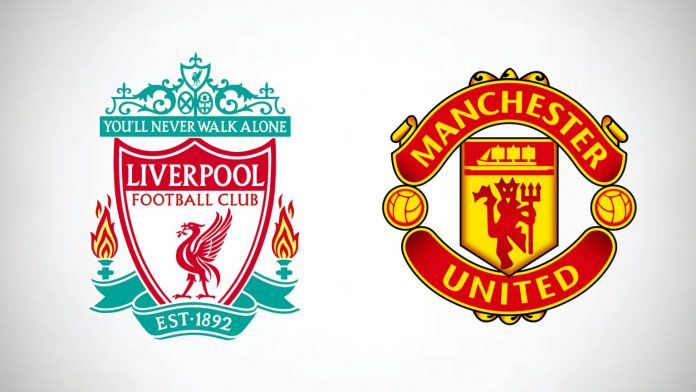 The organisers of an exhibition match between Manchester United and Liverpool which is due to be held in Bangkok in July have received a setback regarding funding.

Organisers of the event, Fresh Air Festival Ltd have had a request for funds to help the host game rejected by the Sports Authority of Thailand.

According to Thailand’s Minister of Tourism and Sports Pipat Ratchakitprakarn, Fresh Air Festival Ltd had asked for 400 million baht to help organise the match.

Fresh Air Festival Ltd asked for the funds because the match between the two Premier League rivals would help to boost tourism and sport in the country and be of economic benefit to Thailand.

However, Mr Pipat said the request was rejected on the grounds that the Sports Authority does not have that kind of money to be able to support the event.

“The best we can do to support the event is provide free water and electricity,” Mr Pipat told Thai language media.

When questioned as to whether the COVID-19 situation would result in the cancellation of the event, Mr Pipat said it was too early to say whether or not the event would be cancelled.

However, he said that providing proper screening, with attendees required to take ATK tests then the event should be able to take place.

Earlier Fresh Air Festival Ltd said that Man Utd v Liverpool will play each other on July 12 at Rajamangala Stadium in Bangkok.

A press conference, which is expected to be attended by Liverpool legend Ian Rush, will take place at 3pm on March 9 at Siam Paragon.