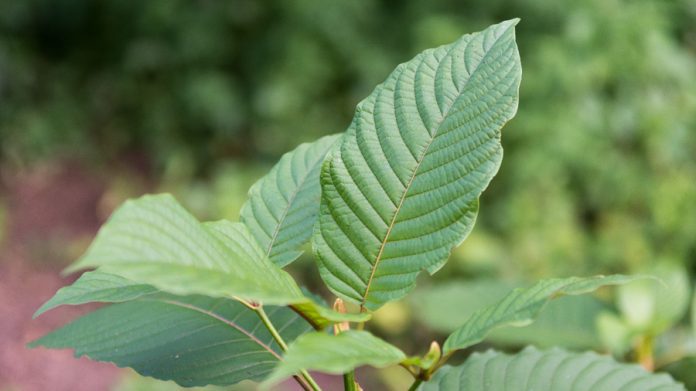 BANGKOK (NNT) – Thailand’s Office of Narcotics Control Board (ONCB) has revealed that more than 8,000 people charged and/or convicted will be cleared when krathom (Mitragyna speciosa) is removed from the illegal narcotics list on 24 August.

According to ONCB secretary-general Wichai Chaimongkol, the Narcotics Act of 1976 was amended in 2021 to remove krathom from the list. The amendment was published in the Royal Gazette on 26 May.

From 24 August, krathom will no longer be classified as an illegal narcotic in Thailand. People can grow the plant, use it in herbal medicine and trade it domestically. However, use of krathom in the production of any kind of narcotic drug is prohibited.

As a result, about 1,000 people who have been convicted in cases involving use, sale or having krathom in their possession will be cleared of the charges. Another 7,404 people, who were arrested, charged or indicted in 6,927 cases between 1 October 2020 – 6 August 2021, will also be cleared of the offence.