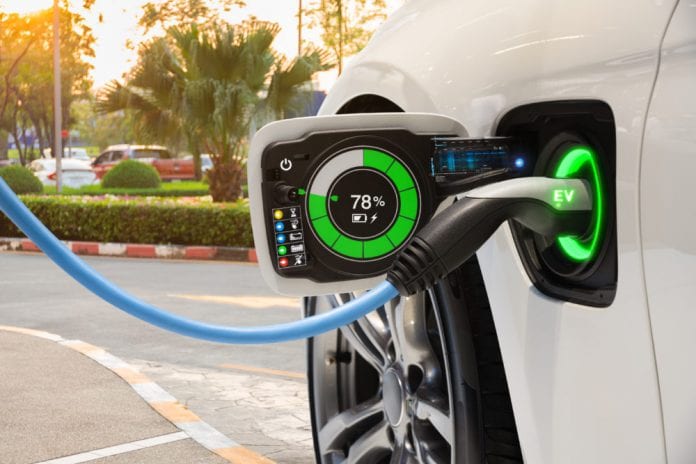 The future of motoring in Thailand is electric.

That might seem hard to imagine in 2021 but Thailand is set to go full throttle on electric vehicles (EV).

By 2035, all new vehicles sold in Thailand will be electric and by that time there will already be some 15 million electric vehicles on Thai roads, according to ambitious targets set by the Thai government.

And despite being still in its infancy, the EV market in Thailand is growing rapidly with sales of electric vehicles increasing 380% in 2019 compared to the previous year.

Most of Thailand’s major car manufacturers now offer an electric model in their line up.

In fact, according to an IPSOS poll, the majority of Thai motorists say they intend to buy either an EV or a hybrid within the next five years.

The study found that one of the things that puts people off from buying an electric car in Thailand is so-called ‘range anxiety’ – the fear of running out of power before reaching a destination.

If you live in Hua Hin or are visiting the town for the weekend, as many people often do (except for the pandemic) where can you charge your electric car?

Believe it or not, there are actually quite a few charging points for electric cars in Hua Hin, with more expected to be added in the not too distant future.

Some EV charging stations in Hua Hin can be found at:

How many EV charging stations are there in Thailand?

There are already more than 1,200 EV charging stations in Thailand, but the vast majority are located in Bangkok.

In fact, for people who live in Bangkok, there are almost enough charging stations in place for owning an electric vehicle to be feasible.

It is when you start to travel outside of the capital that range anxiety will almost certainly kick in.

Travelling to Hua Hin from Bangkok is easily possible, given the amount of charging points around the town and add to that there being a few locations in between that also have charging stations.

But try to travel south from Hua Hin and there isn’t another charging station until you reach Krabi or Phuket – the distance of course is further than most EV vehicles can travel on a single charge.

It is a similar story when trying to travel north from Bangkok.

For anyone who owns an electric vehicle you can find all the EV charging stations in Thailand on the EA Anywhere website or mobile app, which is available on iOS and Android.

In addition Google Maps has also started including EV charging stations in its listings. 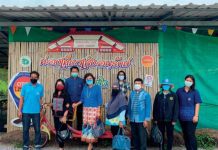 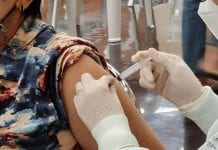