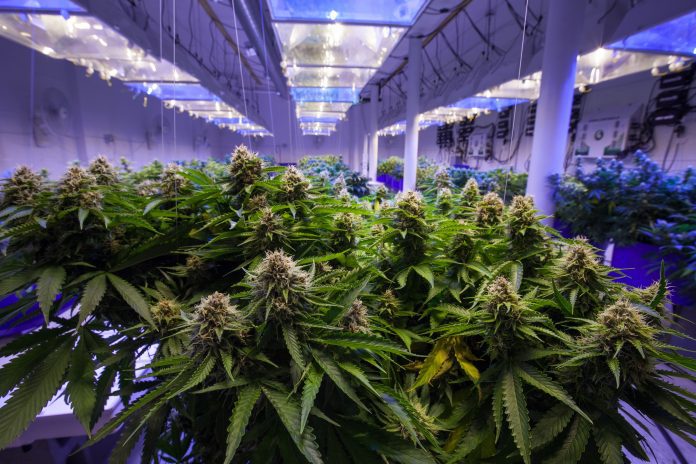 People in Thailand will soon be able to grow cannabis at home, according to an announcement from Public Health minister Anutin Charnvirakul.

On Tuesday (Feb 8), Mr Anutin signed a ministerial measure for cannabis to be officially dropped from the list of controlled drugs.

The delisting would officially remove cannabis and hemp from Category 5 of the country’s list of narcotics.

The delisting, which would be effective 120 days after its publication in the Royal Gazette, means that all parts of the cannabis plant can be used in Thailand.

For people in Thailand, they will be able to grow up to six plants at home and an unlimited amount of plants if they register for a license with the government.

However, recreational use will remain illegal if the extracted content contains more than 0.2% of tetrahydrocannabinol, or THC – the psychoactive ingredient that gets people ‘high’.

By comparison, cannabis sold in the famous coffeeshops in Amsterdam normally contains between 10% to 15% THC.

Making the announcement to the media, Mr Anutin spoke of a “new history for cannabis” in Thailand and said that the delisting will help to remove some of the stigma around the plant.

“Cannabis actually has plenty of medical benefits, not different from other herbs, and we are trying our best to make the Thai people enjoy both medical and economic benefits from it,” Mr Anutin said.

A date for when the delisting will be published in the Royal Gazette has not yet been announced. 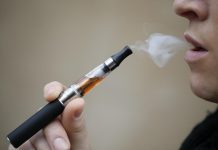