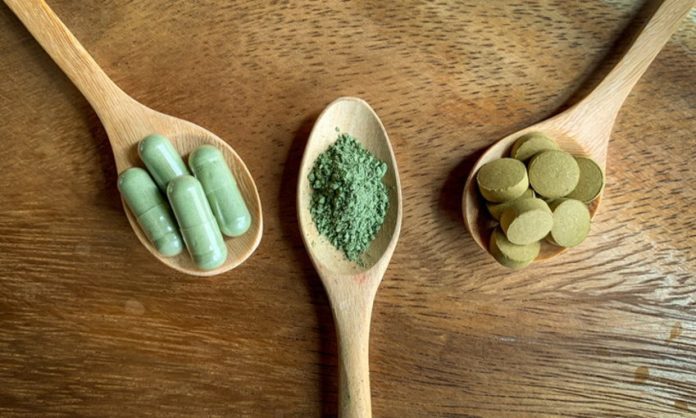 Officials from Prachuap Khiri Khan Provincial Agriculture Office have accelerated the cultivation of Thai herb Fah Talai Jone, after the government approved it for use in the treatment of COVID-19.

Officials told Hua Hin Today, the Provincial Agriculture Office has joined forces with the 8 district agricultural offices to speed up the planting the herb and to pass on support to local farmers for them to grow the plants as a medicinal herb to treat early symptoms of COVID-19. It is widely cultivated in Southern and Southeastern Asia, where it has been traditionally been believed to be a treatment for bacterial infections and some diseases.

Typically, the leaves and roots are most commonly used in medicine.

Earlier this month, Thailand’s Cabinet has approved the use of Fah Talai Jone to treat asymptomatic cases of COVID-19, after a successful trial of the herbal remedy in prisons.

She said the trial on infected prison inmates showed Fah Talai Jone can prevent the virus from entering cells while reducing viral replication. The Corrections Department gave the herbal remedy to 11,800 inmates with mild symptoms and 99.02% of them recovered.

However, people are advised to seek medical advise before using Fah Talai Jone to treat any ailment.

Officials also advise against use in women who are pregnant or breast-feeding.

It should also not be taken with anticoagulants, aspirin, antihypertensive drugs, clopidogrel, and warfarin. If there is an allergic reaction such as a rash, difficulty breathing, swollen face, swollen lips, the patient must stop taking Fah Talai Jone immediately.