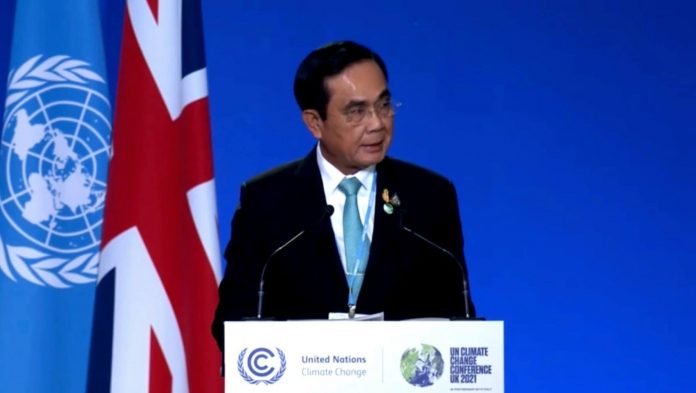 Prime Minister Prayut Chan-o-cha told the United Nations Framework Convention on Climate Change Conference of the Parties (COP26) that Thailand was ready to fully improve its solutions to climate change and called for an end to the destruction of nature.

Gen Prayut attended COP26 at the Scottish Event Campus convention center in Glasgow at 4pm (11pm in Thailand) and sent the message in its World Leaders Summit.

There the prime minister said that Thailand was ready to cooperate with all countries and sectors to achieve the important goals of the world. 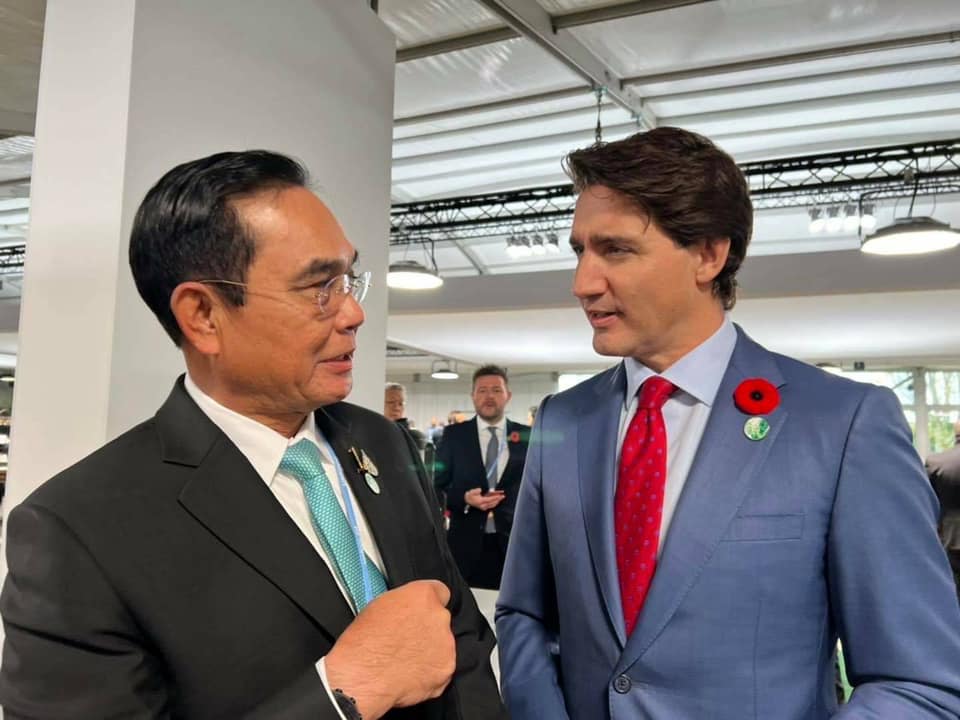 He said Thailand was among the first countries that submitted the Nationally Determined Contributions (NDC) and long-term strategies to reduce greenhouse emissions with UNFCCC. Besides, Thailand has worked out its relevant plans at local and national levels.

On the occasion, Gen Prayut announced that Thailand was ready to do whatever it could to upgrade its solutions to climate issues to achieve the Carbon Neutral Goal by 2050 and realize net zero emissions within 2065.

With international cooperation and mechanisms of the convention, Thailand planned to raise its NDC to 40% which would help it achieve net zero emissions within 2050, Gen Prayut said. (TNA) 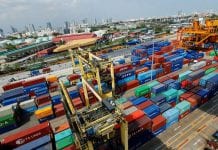 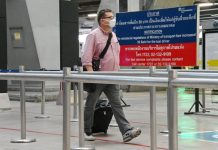